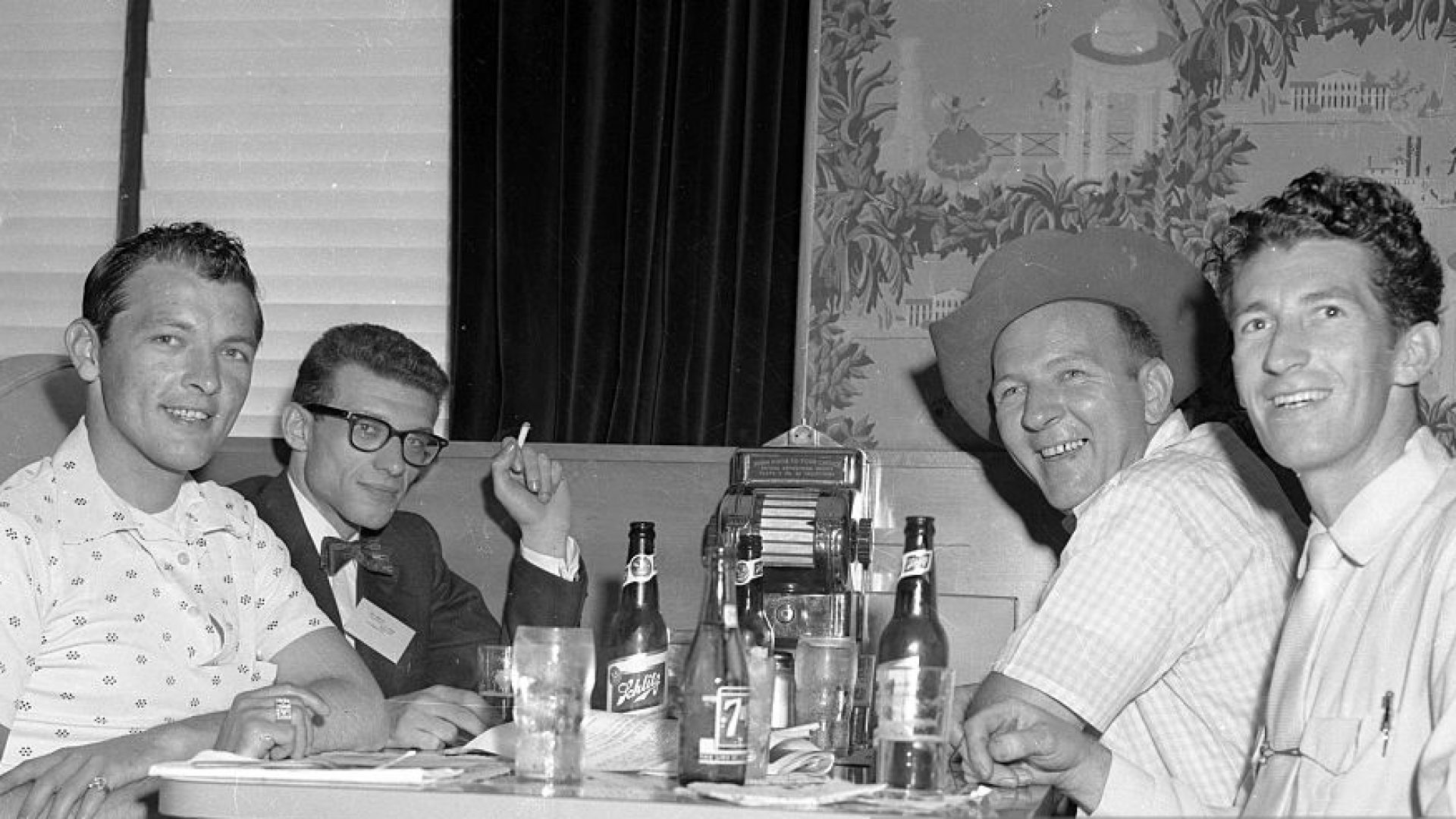 Although many may not recognize Helms’ name, his voice is surely well known each Christmas season as his hit “Jingle Bell Rock” has been one of the most-played holiday tunes since its initial release in 1957.

Helms, born to a musical family in Bloomington, Indiana in 1933, began his career as part of a country duo, singing with his brother Freddy who accompanied him on the guitar. “The Helms Brothers” became a regional attraction and were asked to appear on the Hayloft Frolic television show in Bloomington.

After his television debut, Helms was asked to sing background vocals for an Ernest Tubb session, which gave him the connections he needed to earn a recording contract of his own. Helms then began a very successful solo country career as his debut country single, “Fraulein,” hit number one on the country charts in April of 1957, and his second number one hit, “My Special Angel” was released in October of the same year.

“Jingle Bell Rock” was Helms’ next recording, released two days before Christmas in 1957. The song quickly rose to number six on the charts, and continued to reappear in the pop song rankings four out of the following five years, confirming the song’s status as a true Christmas classic.

Helms continued to tour and record for the next three decades, but never again saw as great of success as he had with “Jingle Bell Rock.” Helms has since been recognized for his pioneering contributions to the genre of country music by the Rockabilly Hall of Fame.

Helms spent many of his later years living near Martinsville, Indiana and, after a long and successful career, he passed away from emphysema and asthma in 1997.

Helms will forever be remembered for his accomplishments in both the country and Christmas music genres, and CMG Worldwide is thrilled to include him on its list of over 200 renowned clients.

In its fourth decade of licensing and clearing intellectual property rights, CMG Worldwide is the recognized leader in its field. CMG helps you navigate through and effectively manage the licensing process, while providing peace of mind that you have addressed all the outstanding clearance concerns.